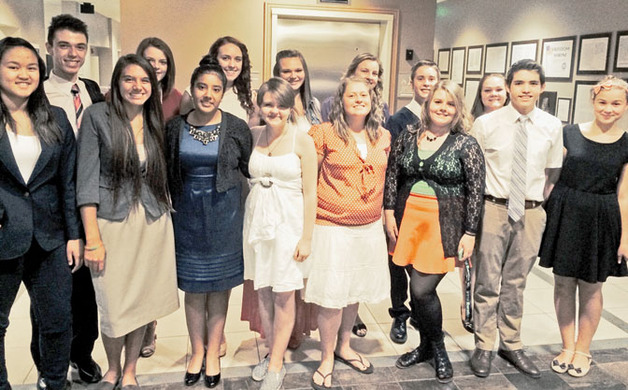 This is an exceptional group of youth who have demonstrated their commitment to service in the community, increasing their leadership skills and gaining a greater understanding of local government. Congratulations!
Today, News
Follow the Taylorsville Journal on Facebook!